Tikva Housing Society is a non-profit society which provides access to innovative and affordable housing solutions, primarily for Jewish individuals and families.

The 2011 Census reported 26,250 people in the Jewish community of Greater Vancouver. At that time, it was estimated that over 4,220 individuals, or 16.1% of people in our community had incomes below the poverty line.This is the second highest rate of Jewish poor in Canada.

In 2011, according to a report by the Jewish Federation of Greater Vancouver:

In 2019, these numbers have likely increased, given that the general population in Greater Vancouver has grown by approximately 12% since 2011 and the cost of living has increased significantly.

Support for members of our community in need has been tremendous. Over $1.5 million is distributed annually to those in need. Since 1948, Jewish community organizations in Greater Vancouver have contributed land, buildings, and grants, toward affordable housing. Many of these initiatives have been in partnership with government and private partners resulting in the management of over 700 units for Jewish seniors, people living with physical or mental health disabilities, women fleeing abuse and families by 6 Jewish housing organizations.

Based on the most recent census and housing availability, Tikva considers low- and moderate-income singles and families, particularly those living with a disability, to be the population most in need of affordable housing. 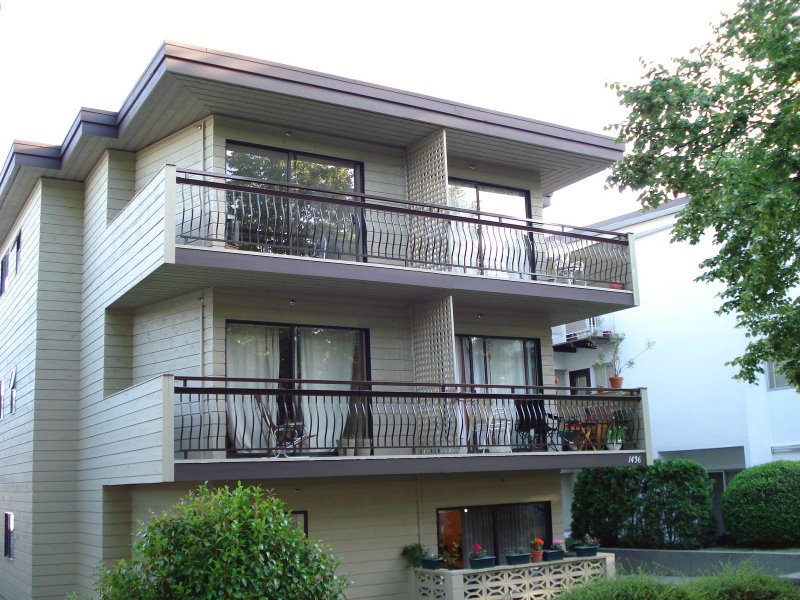